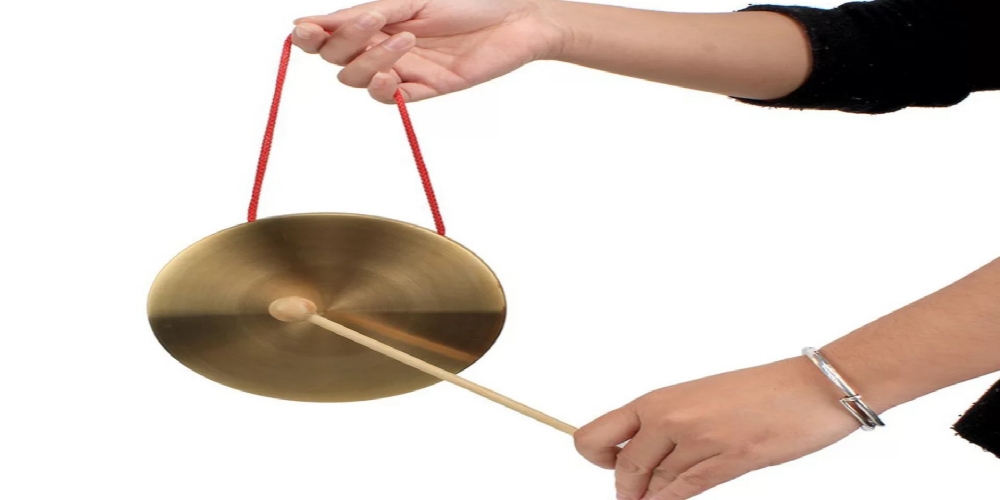 The chinese gong symbolizes blessings and prosperity to many people. The instrument is made with a metal disc or bonze along with a few other steps. It also has 3 different types that many people don’t know about.

This article will discuss a little about the history of gongs and how to make them. It also has the different types and a brief explanation of each of them. So, it is only right for you to read this article keenly if you want to learn these things.

A brief history of the Chinese gong

People also know this instrument as the Chau gong. In ancient times people who get the opportunity to touch the instrument got proclaimed blessed and prosperous. It is also a greatly important part of ancient music. The Chinese gong existed since 500 A.D and this shows how old the instrument is. People used it for many things and it was a great plus to the life of every Chinese person.

What the Chinese gong is made of?

The report has it that magic is the final substance needed to make a Chinese gong. However, manufacturers use physical materials like bronze, brass, and metal discs to produce this instrument. Also, they can use alloys that are copper-based to produce this ancient musical instrument. The major material gets heated and forged into shape, and then it gets cooled off and designed to the beauty you see.

Types of the Chinese gong

There are three major Chinese gongs you should know about. All three have different purposes.

They make this instrument to have the shape of a small bowl as the name implies. People also call them singing bowls because of their mode of use. You can rub them with the sounding tool to produce a certain sound or hit them to make another. They mostly keep them on cushions.

This instrument doesn’t make the conventional heavy sound that gongs make. It produces a rather light sound like that of a little bell. Although some people see it as less of a gong, it is still in the class.

As the name implies, this sound instrument gets hung and suspended in the air. They are even bigger and have many things they symbolize. The instrument is flat and round, and it is one of the biggest gongs available. It has holes around the edge and ropes usually go through all of them.

On this instrument, there is usually a sharp knob in middle. It has a rather heavy sound and some spiritual implications, as some traditions suggest.

To get a Chinese gong, there are some things you must know about it, which are its type and history. They have suspended gongs, bowl gongs, and bossed gongs. The instruments are more traditional than they are for fun.

Why Do People Love Woobie Hoodies?

How to Transcribe Audio to Text Easily on PC?

How Giraffetools Pressure Washers Are Helpful In Washing Your Car

You Would most likely In a while be Able to Make Calls From Your...

Android 10: All the items You Should Know About The New...